It's encouraging that Google is recognizing that users care about privacy. However, user data is still ultimately a product being sold to advertisers.

Last week, Google held its annual developer conference, Google I/O, and discussed new products and services that they plan to rollout. These range from new features on YouTube, Google Meet, advances in AI technology used in Google Maps, and the world’s largest, publicly available machine learning hub. For a full rundown of the improvements and features announced, check out Google’s recap of the keynote address delivered by Google and Alphabet CEO Sundar Pichai at the event.

Several of the features discussed at Google I/O are aimed at increasing users' security and privacy. It’s natural to be skeptical about the authenticity of these initiatives given Google’s data collection practices, so to get to the core of these new functionalities, we wanted to review their announcements and recap what we know so far.

Further reading:
More transparency from developers is coming to the Google Play Store
What's the deal with Google Topics?
How to download your Google data

Google Pay’s addition of virtual credit cards is similar to the service already offered by Apple Pay. Google’s virtual card functionality will allow Chrome and Android users to give a separate credit or debit card number to merchants when making a payment.

This way, if a merchant suffers a data breach, users won't need to worry as their real credit card information won’t be exposed and they can simply swap out their virtual number. 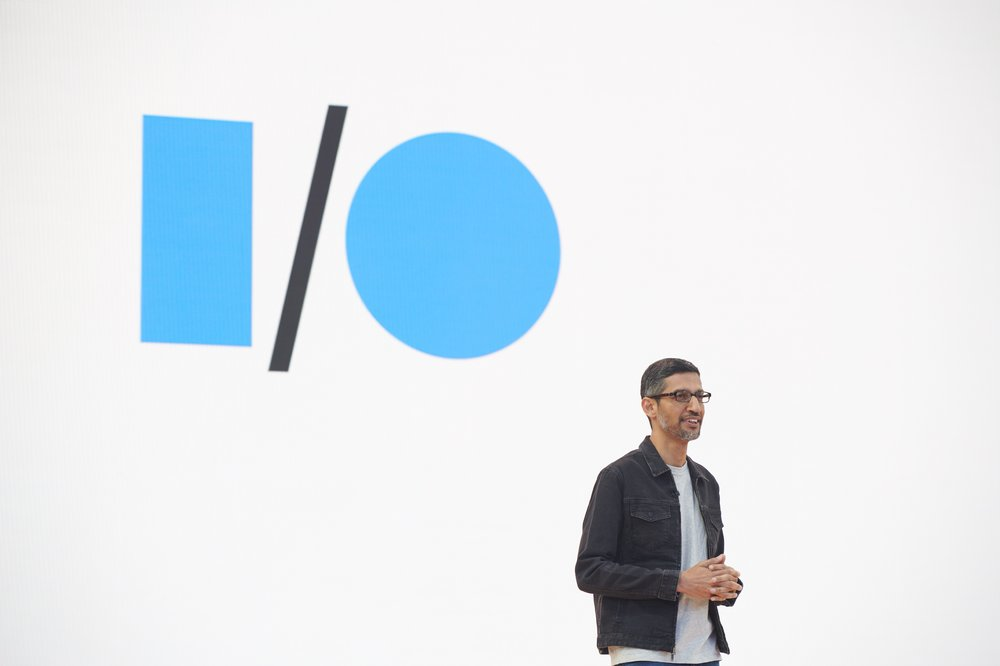 Another interesting feature relates to Account Safety Status. Google announced Account Safety Status alerts, which are notifications that will display on a user’s Google profile icon to indicate that there’s an action that they need to take to protect their information.

To me, the most interesting feature discussed at the conference will allow users to keep their personal contact information out of Google’s search results. Since Google is by far the world’s most used search engine, this is big news. In practice, this new functionality means that a user could flag their address or cell phone number for Google to evaluate and remove from appearing online.

One feature that I remain skeptical about is My Ad Center, which allows users to give feedback to Google about the ads that are displayed to them on Google products. In my opinion, this sounds like additional data collection to improve their ad profiling on its face. If privacy is a primary concern for you, then you should approach this feature with caution.

Overall, there are some definite improvements being rolled out by Google. The fact that the tech giant is recognizing that users care about privacy is fundamentally encouraging to see. However, Google users still need to keep in mind that their data is the product that Google (and many other tech companies) sells to advertisers. With this being the case, it remains difficult to make privacy a true priority.